It is official; the first blowing cold front came through with a vengeance yesterday.  With water temperatures still dropping and another front expected to hit mid-next week, the trout should start making their trophy fighting weights soon.  The cold weather and water should push them out to deeper water and make them a little more lethargic—start fishing accordingly.  Make sure you are using slow retrieves and bigger, better topwaters for a greater silhouette—remember these fish are going to want to feed on something that ensures they don’t have to eat again for a few days.

With that kind of intro, you have to know we have been hitting the big girls already.  Pre-season and we have already caught and released a baker’s dozen or more of girls over 28+ inches.  Moreover, since the regulation changes, we are noticing a number of ‘fatter’trout.  Dwaine, lodge hanger-on and de facto family member, caught a twenty-four that weighed in on the Boga at a rocking 5 and ¼ pounds.  Dwaine’s not the only one catching these fatter little girls; I have had a few clients catch just football shaped trout.  Harbinger of things to come?

Last week, dad had another one of those fun charters.  He had two women that absolutely tore it up.  Blackies, Reds, good trout, one in the upper twenties, check out the website for more pictures or proof if you need it.  Ted is killing the reds as usual and throwing in some monster trout with the mix.

Fish have not been picky between species bait selection.  Reds and trout are both attacking redhead and white bodied tops—I like to call mine Lucy.  Soft plastics, white, under popping corks have been the way to go for beginners and Mitch and I have already caught a few decent sized trout on Catch 2000’s.  Mitch was once again using the red and white motif while I went to my favorite green and white Catch Jr..

For his time of year, still a slight transition period, look for fish shallow later in the afternoon and deeper in the morning.  In fact, if your bored or had just a little too much to drink the night before, don’t worry about hitting the water at the butt crack of dawn, we have consistently getting on the water 45 minutes to an hour after sunrise and not been the worse for getting out a little later.  In fact, the bite over the last couple of weeks has been a later bite not typically starting until 11 or later.

For the next few weeks, dad will be out of town chasing pheasant.  Once he returns, we have a couple of weeks of stacked duck hunting and cast and blast and then we hit the Boat show circuit.  While dad is banging out the windshield time, look for articles from yours truly in Shallow Water Angler, Saltwater Sportsman and Environmental Magazine this month, Fly Fishing in Saltwater in January, and Outdoor Life in February.  Until then, catch some fish and hug a kid. 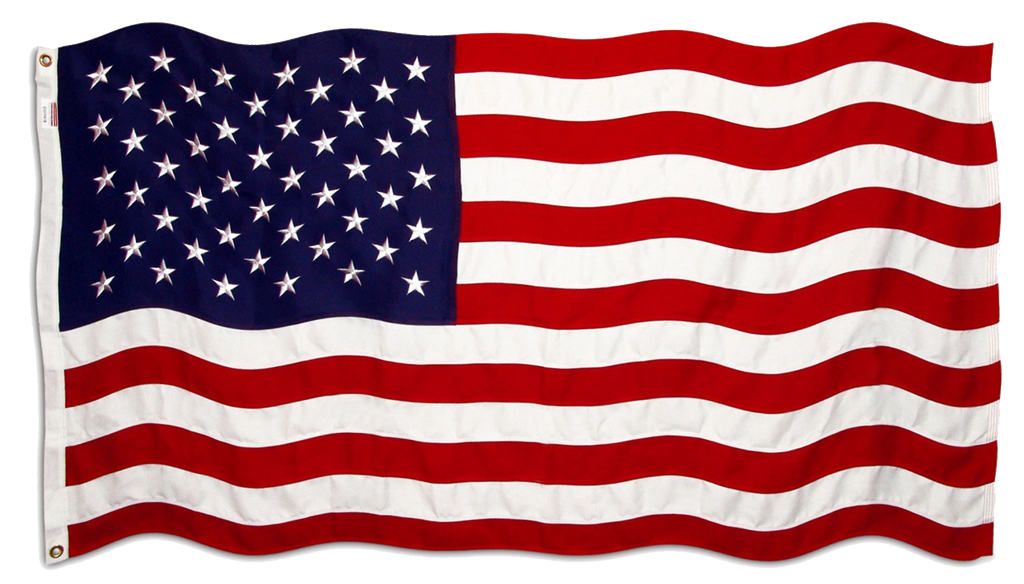 A Time To Kneel – Written by Ted Nugent