As I write this, the adrenal glands are pumping, eyes are dilating, and my heart is pounding.  After of month of getting life insurances, accidental death and dismemberment policies renewed, and good old fashioned blood transfusions of ice water, my Tuesday/Wednesday crew and I are ready for action.  Our simple goal, the largest king, snapper, ling, red, tuna and shark on fly, from…drum roll please…kayaks!

Right now, like modern day pescatorial gladiators armed for battle, His Excellency Jim Shulin of Temple Fork Outfitters, Aaron Reed and Steve Lightfoot of Texas Sporting Journal, Ken Kramer of Malibu Kayaks, and the Cajun Flamer himself, Captain Dean Thomas of Slowride, are converging on the lodge.  We have been planning this trip since, in a drunken what-if conversation, one of us, and really not sure which one, I think it was group synergy actually, said, ‘Hey, how about Tuna from a kayak.’  And boom, like all great idiotic ideas, a legend in the making was born and the idea took on a life of its own.  Look for video postings on a number of Forums, photos on here and many upcoming publications (we will keep you posted on which ones), and check out next weeks fishing report for the carnage and aftermath.

With all that said, dad remains the hero of the month.  Dad has lead the charge on the bull reds and continues to put his guys on numbers of 40 inch plus reds.  More photos to post soon in the photos section.  Dad’s favorite pets are in right now and he is chasing the kings and reds with a verve and determination I have not seen from him in years.

August is a great month to change things up in the lower Laguna Madre and we are doing just that.  The shrimpers are close and offer a wide variety of species to chase, the snapper rocks are still producing world class fish in the double digit ranges, and the schoolie trout, if that’s your bag, are out in mid stomach to chest deep water.  Ahhhhh…the joys of summer!

Not much else to report…tie to go fishing…but until next time…I get to get back in the water!!!! ;D 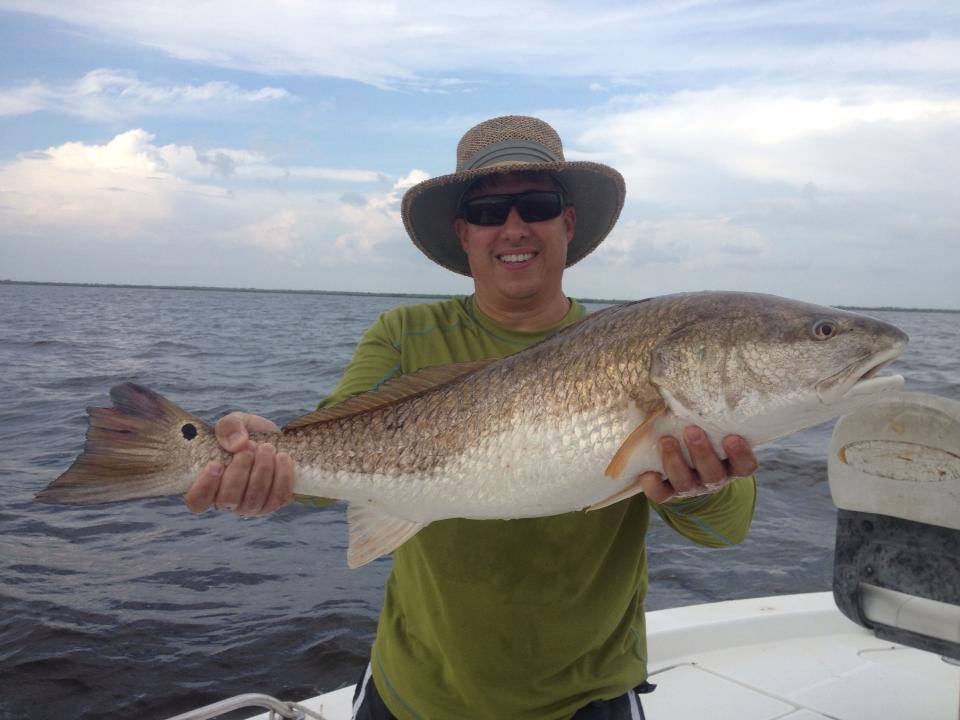